Car manufacturers have two main things that they do in their operation in the industry, build cars and sell cars which in return makes them money. Cars range in prices according to the various specifications and the target market, only concerning those who can afford them. Exotic cars, however, have a higher price margin and there are some cars that are well over the million-dollar mark. The rarest kind is not sold to any person but those selected by the manufacturer and some are just bought by some of the richest people in the world. The materials used and the time taken to build these cars accumulate the value that high.

This list comprises of the most expensive cars built in the modern age. Classic cars sold in auctions for high prices will not be mentioned in this list. This list is taken from Fropky.com and the prices of these cars have been listed in dollars. 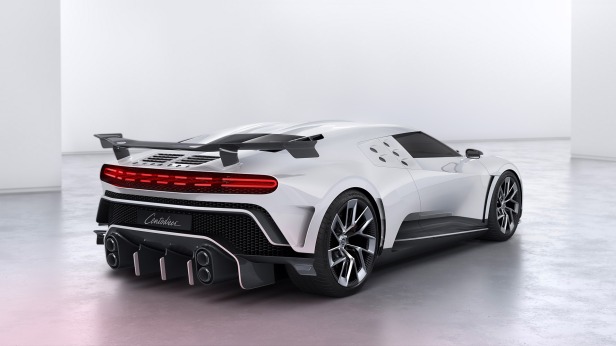 Built to pay homage to the Bugatti EB110, this is as outlandish and extraordinary like any other Bugatti models that have ever existed. Centodieci means 110 in Italian and that is to commemorate the 110th anniversary of the company’s founding. The design is rather strange but still interesting to feast your eyes on and the rear look sells the whole visual package quite well. An 8.0-litre W16 engine producing 1 600 hp (1193 kW) has been allocated for this model and it can accelerate from 0-100 km/h in 2.6 seconds, with a top speed of 380 km/h. Only ten will be built and already those units have been sold out.

When the Veneno came out in 2013, it was the most expensive production car in the world with a price tag of around $4 Million but as time went by it has appreciated in value. The public had mixed views about the looks, especially the rear end with a large fin going all the way to the large rear spoiler. The engine powering the Veneno is a 6.5-litre naturally aspirated V12 that makes 740 hp (552 kW) and propels this hypercar to a limited top speed of 354 km/h. Only 14 units were made with 9 of them being roadsters. 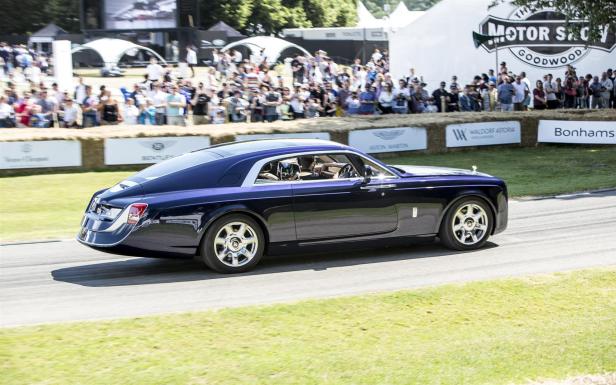 The British luxury carmaker took a piece at making what a specialist in super-yachts and aircraft would envision in their mind. Rolls-Royce hand-built this 2-door Sweptail with a coachbuilding inspiration and made this bespoke one-off model. Under the hood is a 6.75L V12 engine producing 453 hp (338 kW) mated to an 8-speed ZF automatic. At the time when it was unveiled back in 2017 at the Concorso d’Eleganza Villa d’Este event, it was the most expensive car ever built and held that record for at least two years. 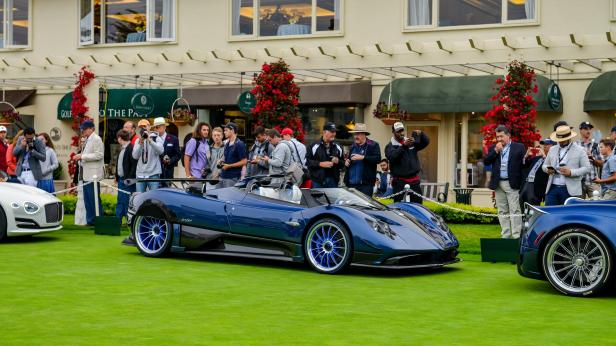 Now, this is a huge price jump from the Sweptail and only three of these special Zonda models were made. The HP stands for Horacio Pagani, which is the name of the founder of Pagani so that’s one of the reasons it is expensive but what else makes it this costly? It is completely hand-built, the chassis is made out of Carbo-titanium, the whole body is carbon fibre and it weighs just 1250 kg. The engine is supplied by Mercedes-AMG and that is a 6.0-litre bi-tubro V12 engine with 789 hp (588 kW) and it’s mated to a 6-speed manual gearbox and the top speed is 338 km/h. 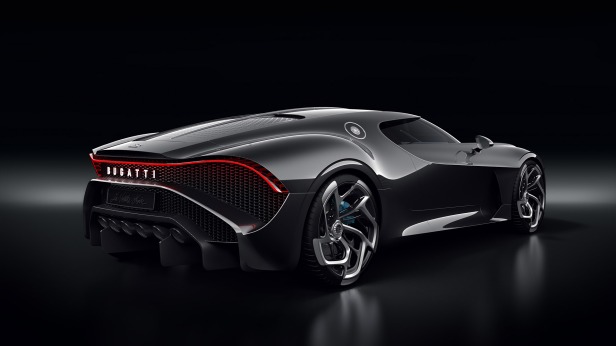 The Centodieci was not the only car Bugatti built to mark their 110th year of existence but they also made this incredible, beautiful masterpiece that resembles the 1936 Bugatti Type 57 SC Atlantic. The body is made out of all carbon fibre with a deep gloss black colour finish, the rear strip light has curvature ends and the 6 tailpipes is a callback to the Type 57 SC. A W16 6.0-litre Quad-turbocharged engine produces 1480 hp (1103 kW) and 1600 Nm of torque. It was revealed at the 2019 Geneva Motor Show and only one was built and sold to a private owner.

This is the new BMW M3 Touring.
Porsche 911 GT3 spot❤️❤️
This is the all-new BMW X1. It's striking new design is complemented by the modern BMW interior featuring new technologies. It comes with petrol and diesel engines, a plug-in hybrid and also a standalone electric model called the iX1. What do you think? #GCR

This is the new BMW M3 Touring.
Porsche 911 GT3 spot❤️❤️
This is the all-new BMW X1. It's striking new design is complemented by the modern BMW interior featuring new technologies. It comes with petrol and diesel engines, a plug-in hybrid and also a standalone electric model called the iX1. What do you think? #GCR
The new Mercedes-AMG One, an F1 Car for the road.
Loading Comments...
%d bloggers like this: